He was a brilliant programmer and a vicious cartel boss, who became a prized U.S. government asset. The story of an elusive criminal kingpin. 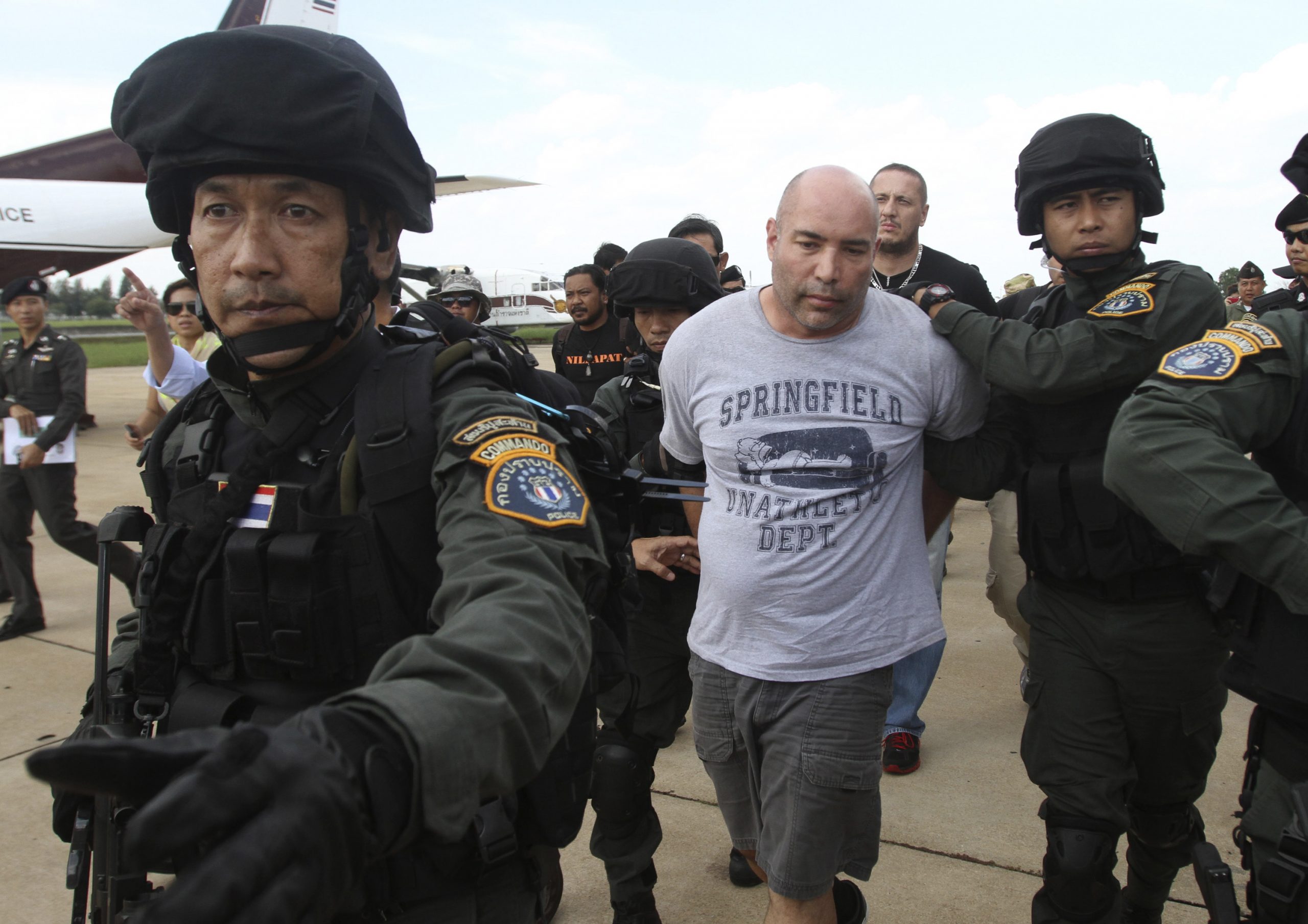 Episode 1: An Arrogant Way of Killing

How a real-estate agent in the Philippines became the target of a criminal mastermind. 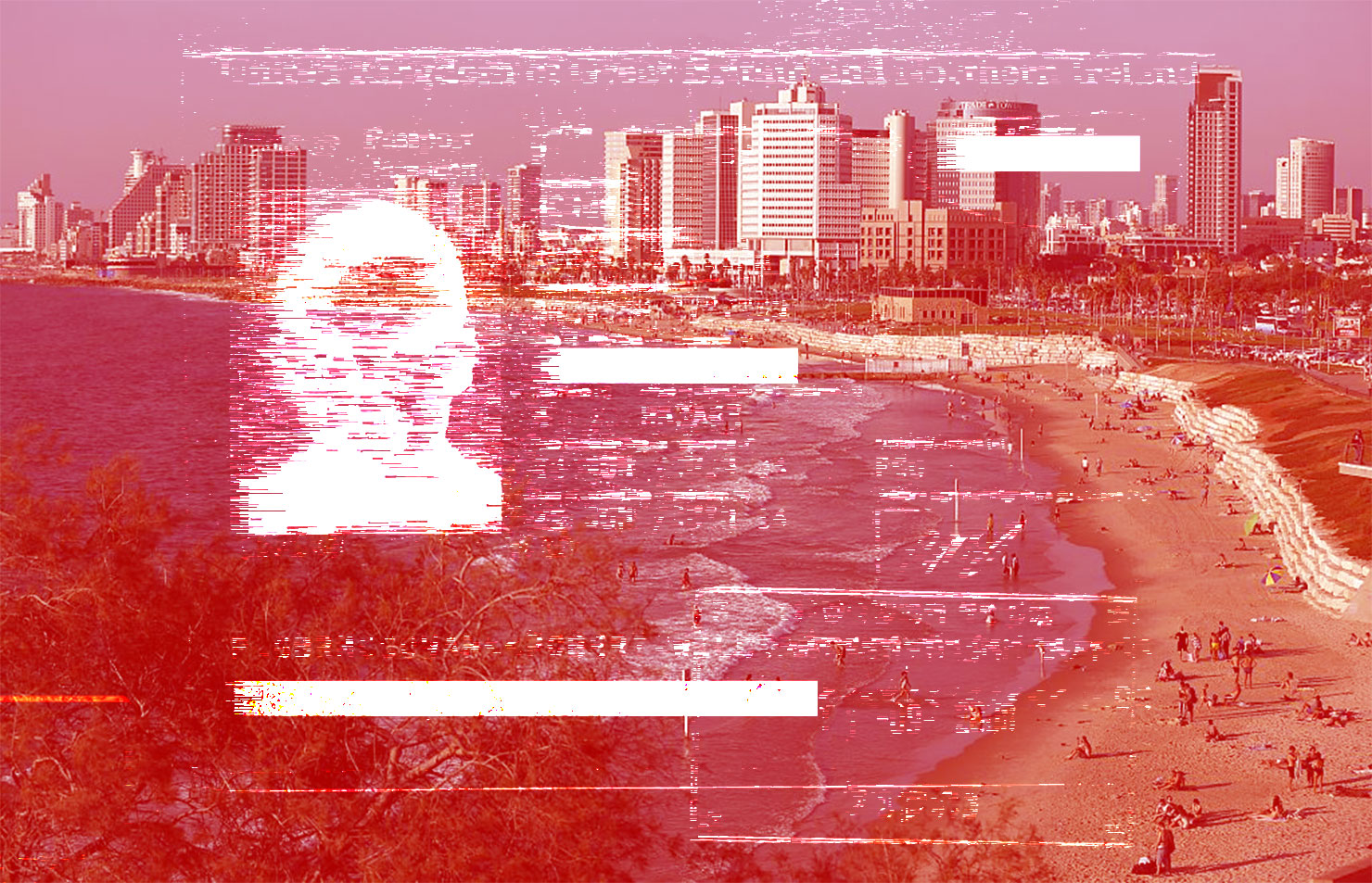 When you don’t know who your boss really is, a dream job can turn into a nightmare. 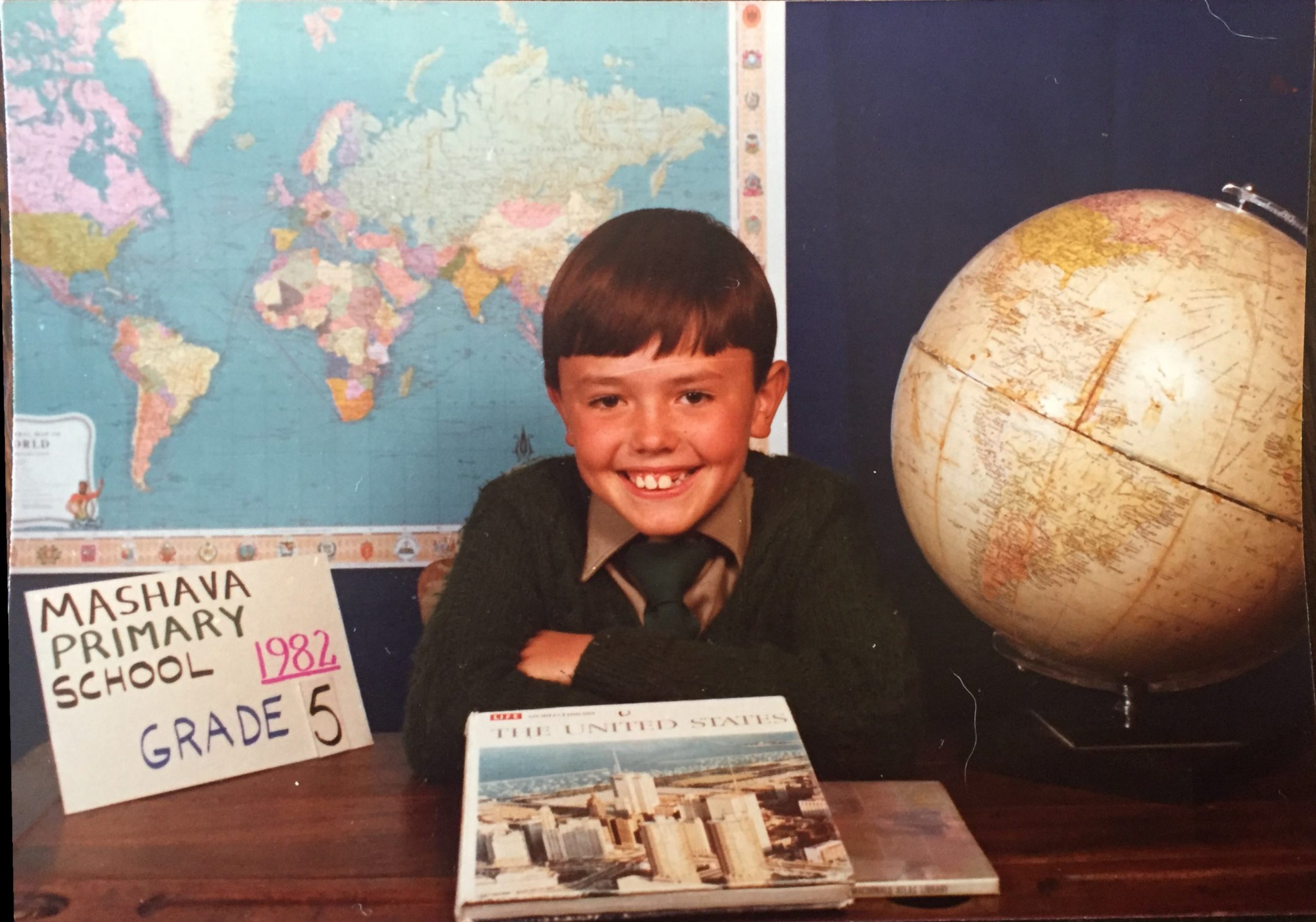 Episode 3: He Always Had a Dark Side

How did a Usenet troll and encryption genius become a criminal mastermind? 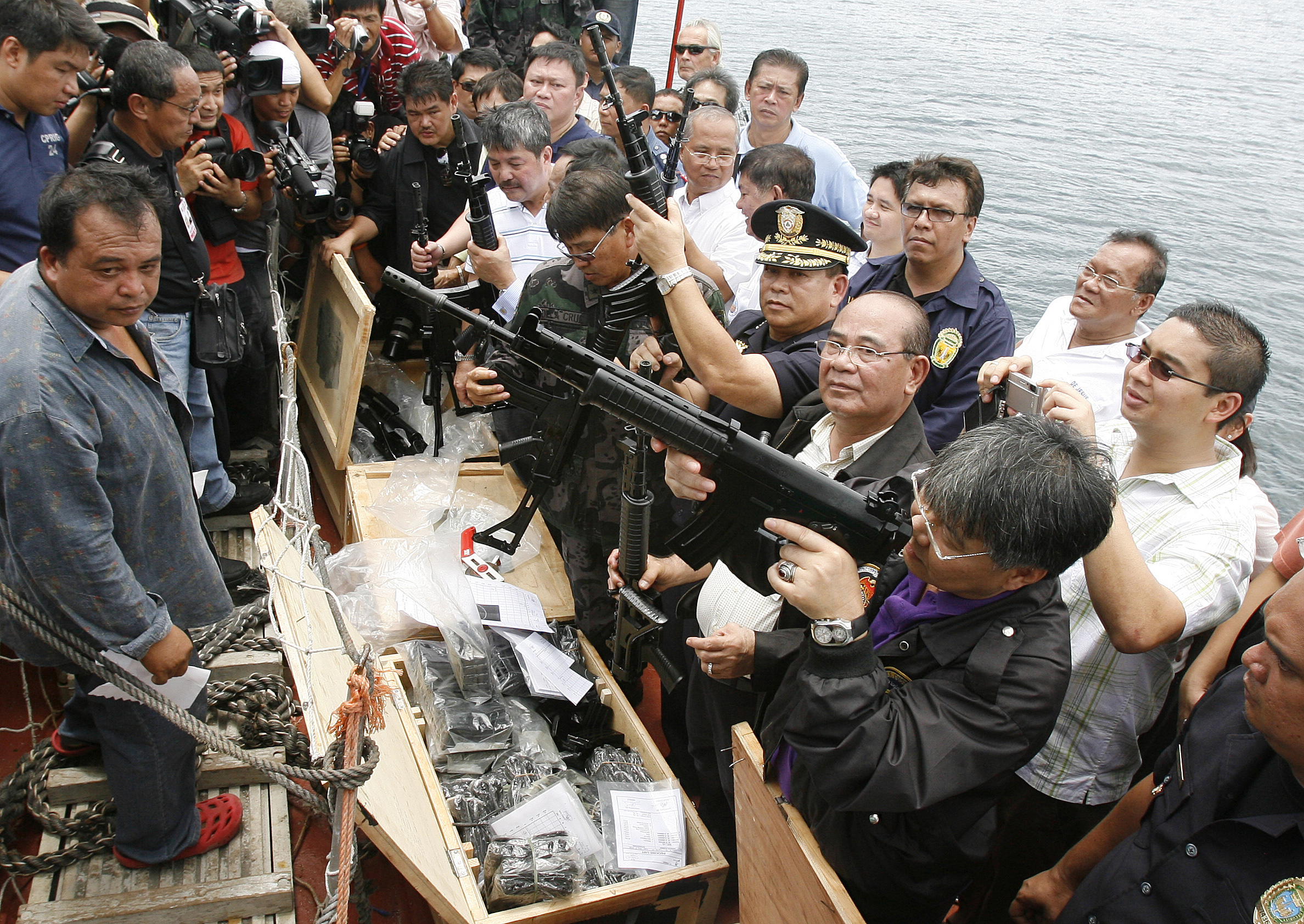 The programmer transforms into an insatiable tyrant. 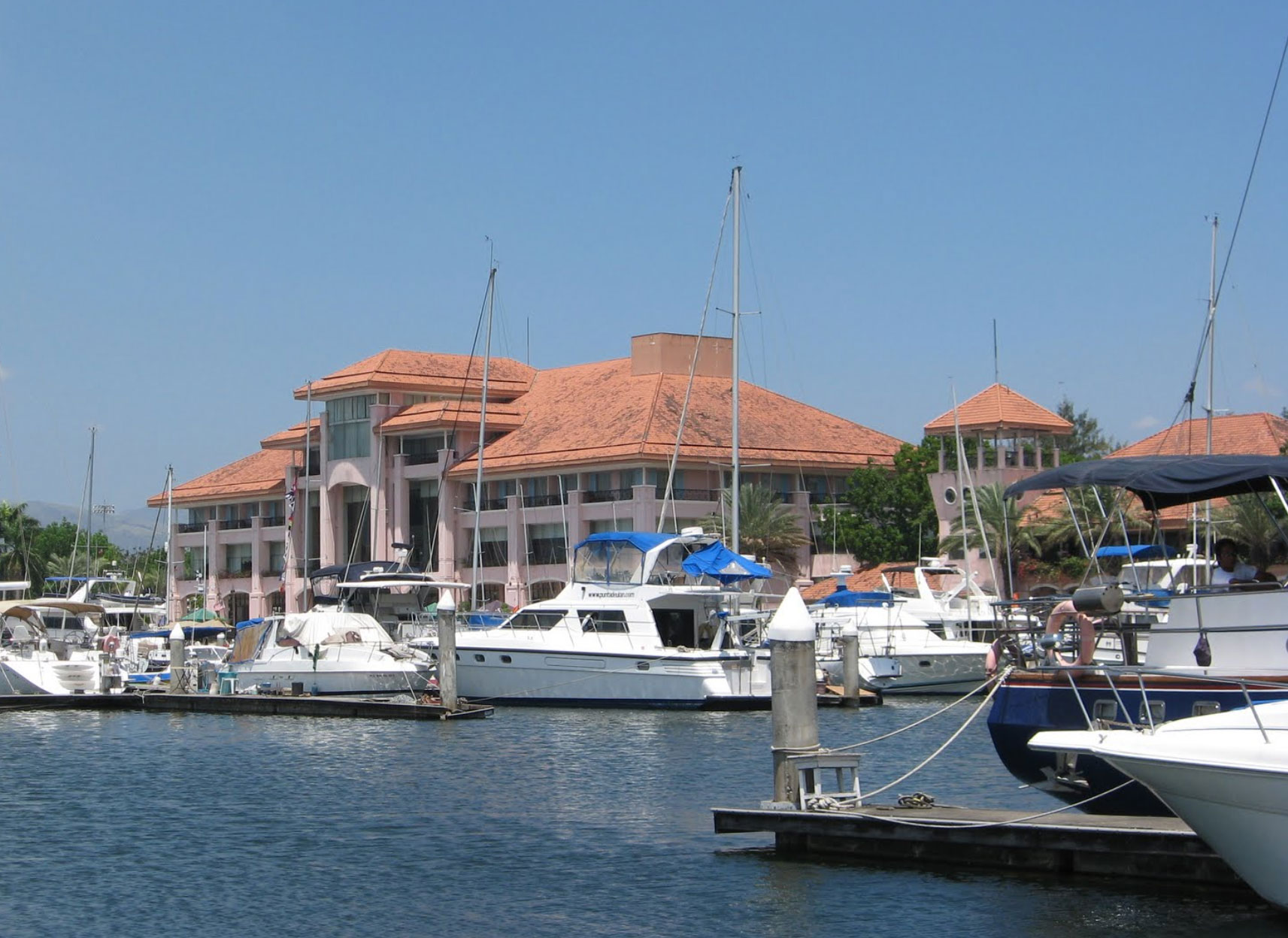 Episode 5: He Got Greedy

A yacht called ‘I Dream’ washes up in Tonga carrying drugs and a grisly cargo. 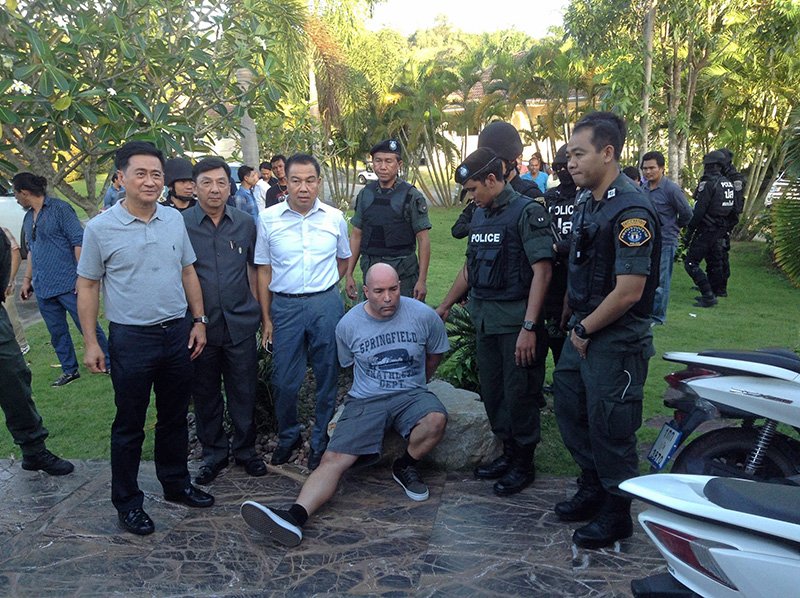 How a retired American soldier became a brutal enforcer for a global cartel. 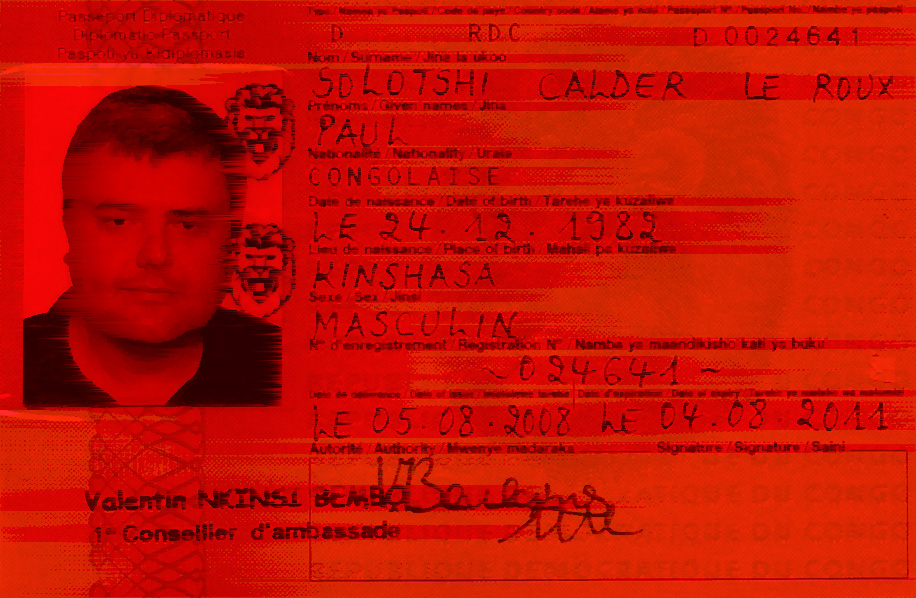 Episode 7: The Next Big Deal

A shroud of secrecy, a legal gambit, and a mystery solved.

“The Mastermind” was originally published in weekly installments between March and April 2016.

Evan Ratliff is an award-winning journalist who has written for The New Yorker, National Geographic, and Wired, where he has contributed for more than two decades. He is the author of the book The Mastermind, based on his Atavist series of the same name. His writing has appeared in numerous Best American anthologies, and he is a two-time finalist for both the National Magazine Awards and the Livingston Awards. Evan was the founding story editor of Pop-Up Magazine, and he cohosts the Longform podcast.

Images: Courtesy of the National Bureau of Investigations